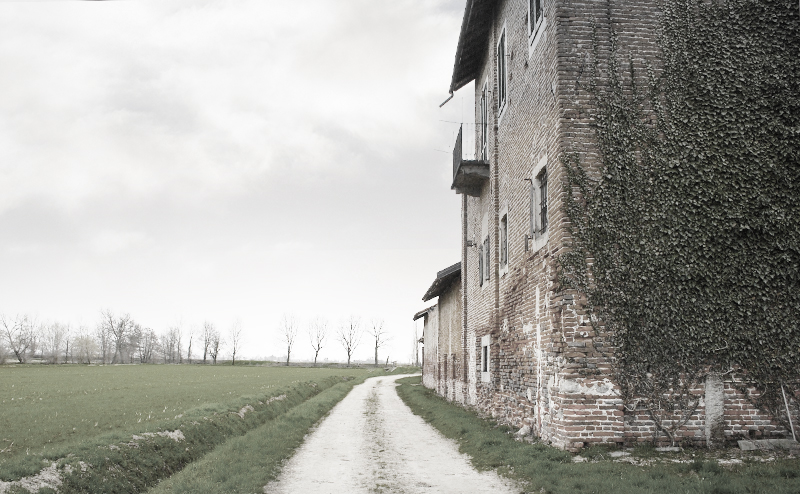 it is owned by the barons Andreis de Gregorio who still live there and it is used for the cultivation of rice fields.
The complex is located in an inhabited area since the end of the Bronze Age and later the Iron Age (Golasecca culture), as the archaeological discoveries of pottery fragments demonstrate in the so-called Campo Madonna today preserved at the Museum of Antiquities in Turin.

Stories of dukes and barons

It is notably the Novara church, through a series of purchases of land, buildings and jurisdictional rights, owned a large part of the castrum and the territory of the village and received its economic revenues. The properties were organized in Mansi and rented to local farmers. The Novara canons acquired other properties, particularly from the Monticello family, which in the twelfth century sold all its substances and jurisdictional rights inside and outside the castle.
Also during this period the clergy confronted the powerful Gorricio family from Novara city, but the judicial and religious decisions forced the two antagonists to a sort of forced cohabitation, where both had to accept the rights of the other and watched as the interests were respected.
From the middle of the 13th century, the Gorricios occupied important ecclesiastical offices and acquired most of the seigniorial rights on Pagliate, powers preserved for a hundred years, until Galeazzo II Visconti became lord of the city. The Dukes of Milan granted the feud again to the church of Novara, which yielded it in 1722 to Luigi Tornielli di Vergano.
In the first half of 1800, the estate was purchased by Cavalier Agostino Molino, a native of Mollia in Valsesia, a member of the Parliament of the Kingdom of Sardinia, a contractor in the paper industry.
At his death, the estate passed to the barons Andreis to which it still belongs.

For more than 50 years

The production is based on the Carnaroli variety, which is produced every year, interchangeable with other varieties depending on the market requirements.It is possible to produce varieties in whole wheat kind. The rice, after being subjected to drying, is processed and packaged by a specially selected artisan transformer, which guarantees the purity and originality of the product, to be then offered directly to the consumer.With the same production variables due to the seasons, our rice has a generally higher quality than most of the rice offered on the market, quality that at the time of consumption entails freshness, a particular flavor, more persistent and unaltered nutritive qualities.These characteristics are determined, in addition to the production methods, by the homogeneity of the product. 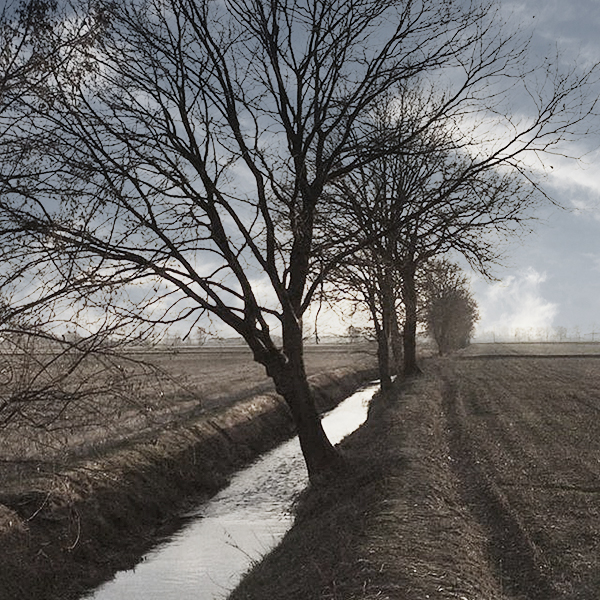 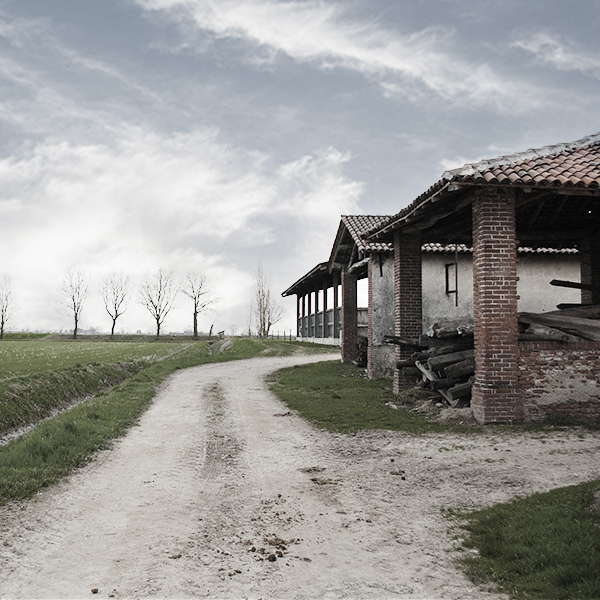 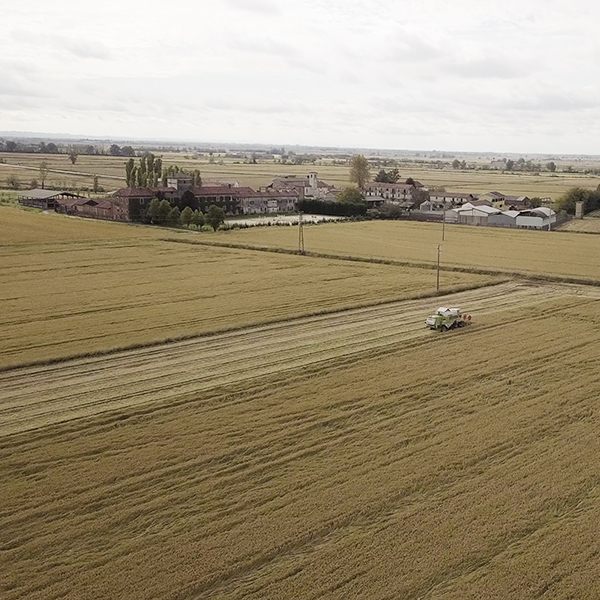 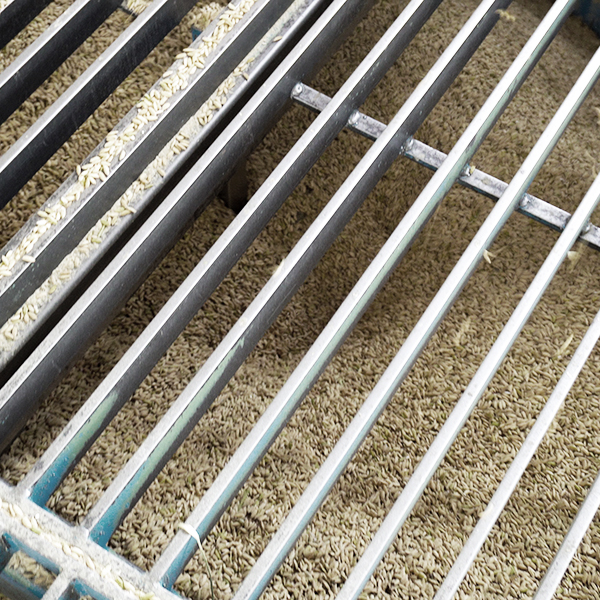